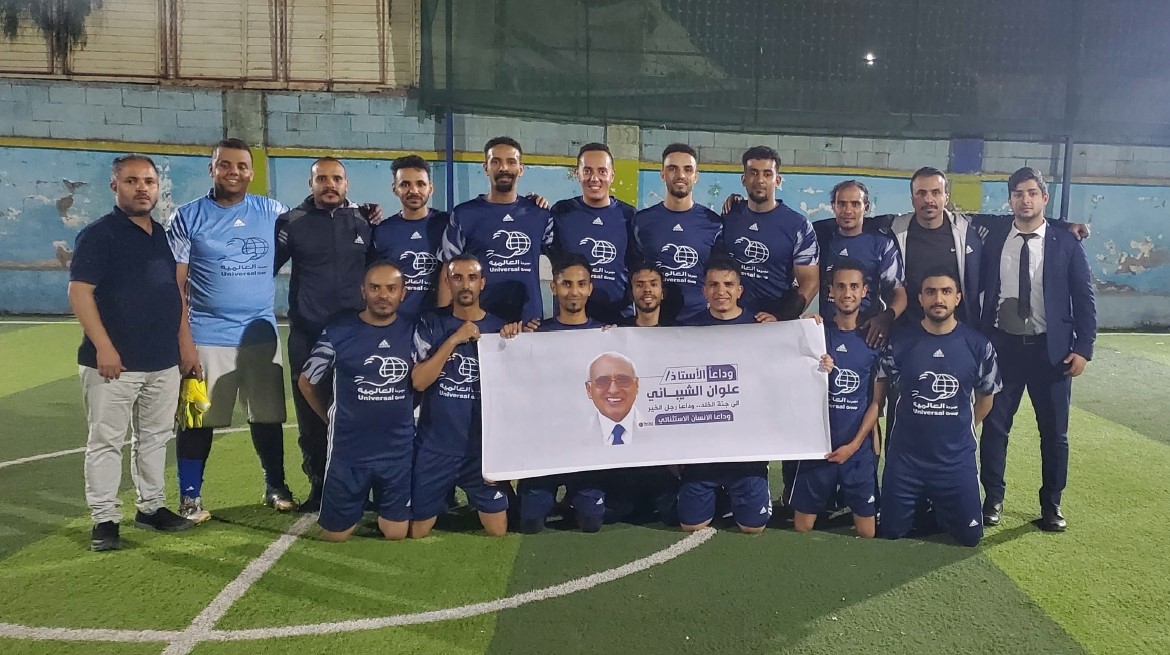 Universal Group has always been at the forefront in various fields, regardless of its nature, business, sports, etc. And this year, during the 6th Corporate Football League organized by the Yemeni Sports Federation for Companies, starting on Friday, September 30, 2022, in which the Universal Team had a series of successes demonstrating how much all the staff of this company is highly skilled and creative. As well as how they are always keen to follow the lead of Mr. Alwan Al-Shaibani wherever they take a place, they leave their own unique impact, Universal team has scored victory once again. The team journey during this league, in which they had played seven matches, was full of great victories, winning (6) matches and losing only one.

Furthermore, the number of goals scored by the team was (20) goals, and only (7) goals have scored against them. In the league final, the team won the league championship by beating the team of Yemen Kuwait Bank (YKB) with two clean goals. On Thursday, December 22, 2022, Universal Group honored and rewarded the team in appreciation of their great efforts wishing them all the best. 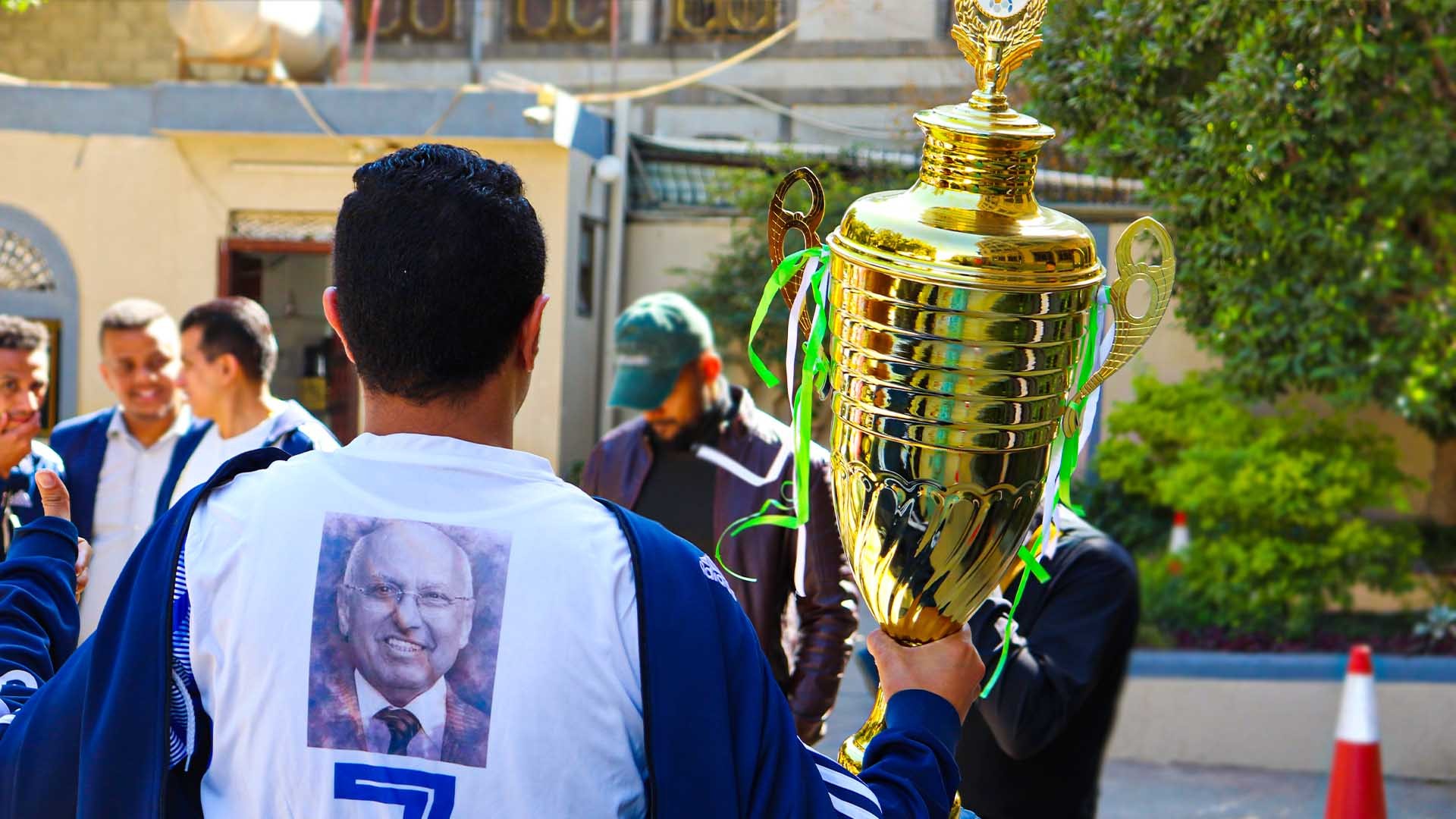 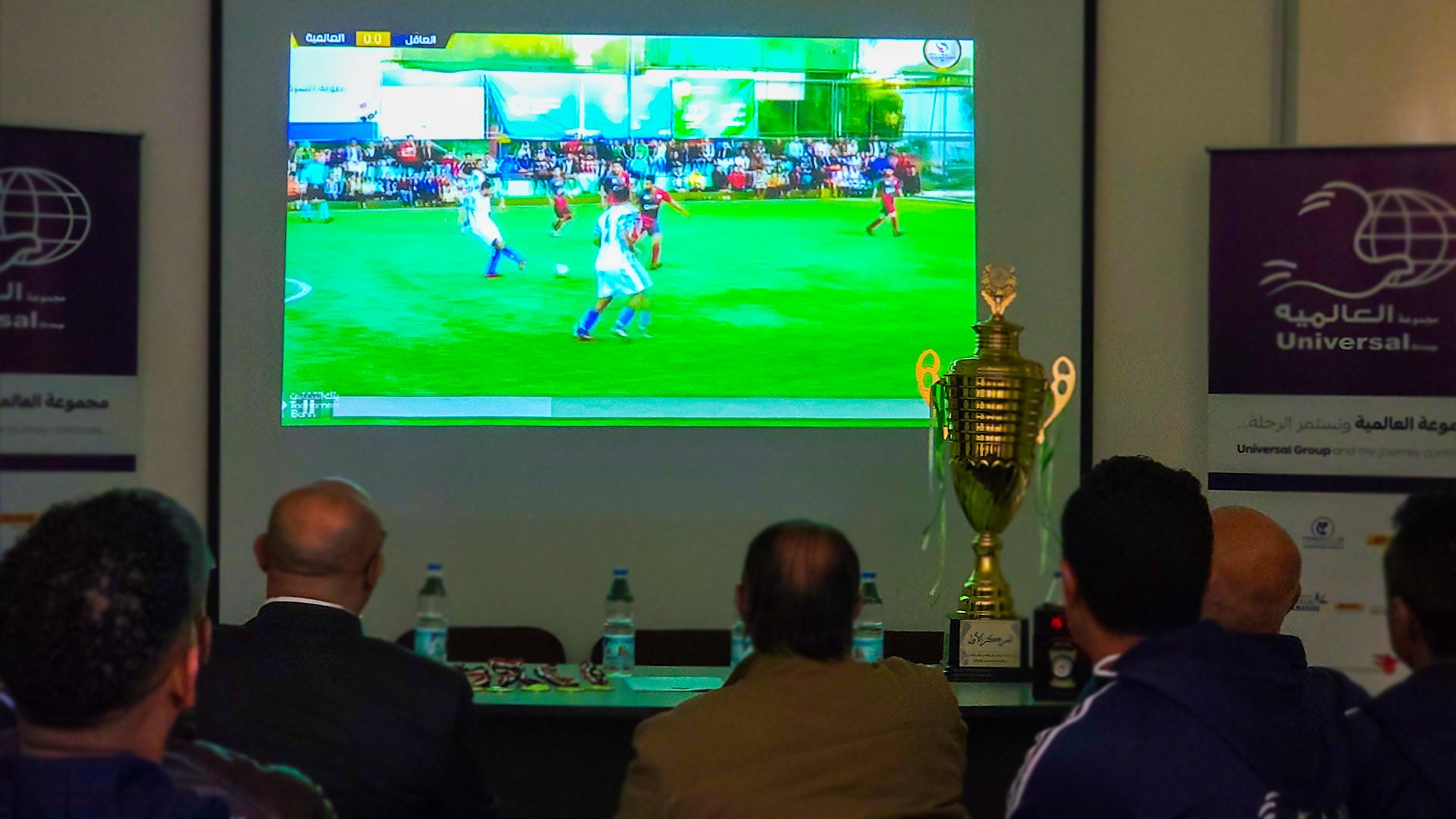 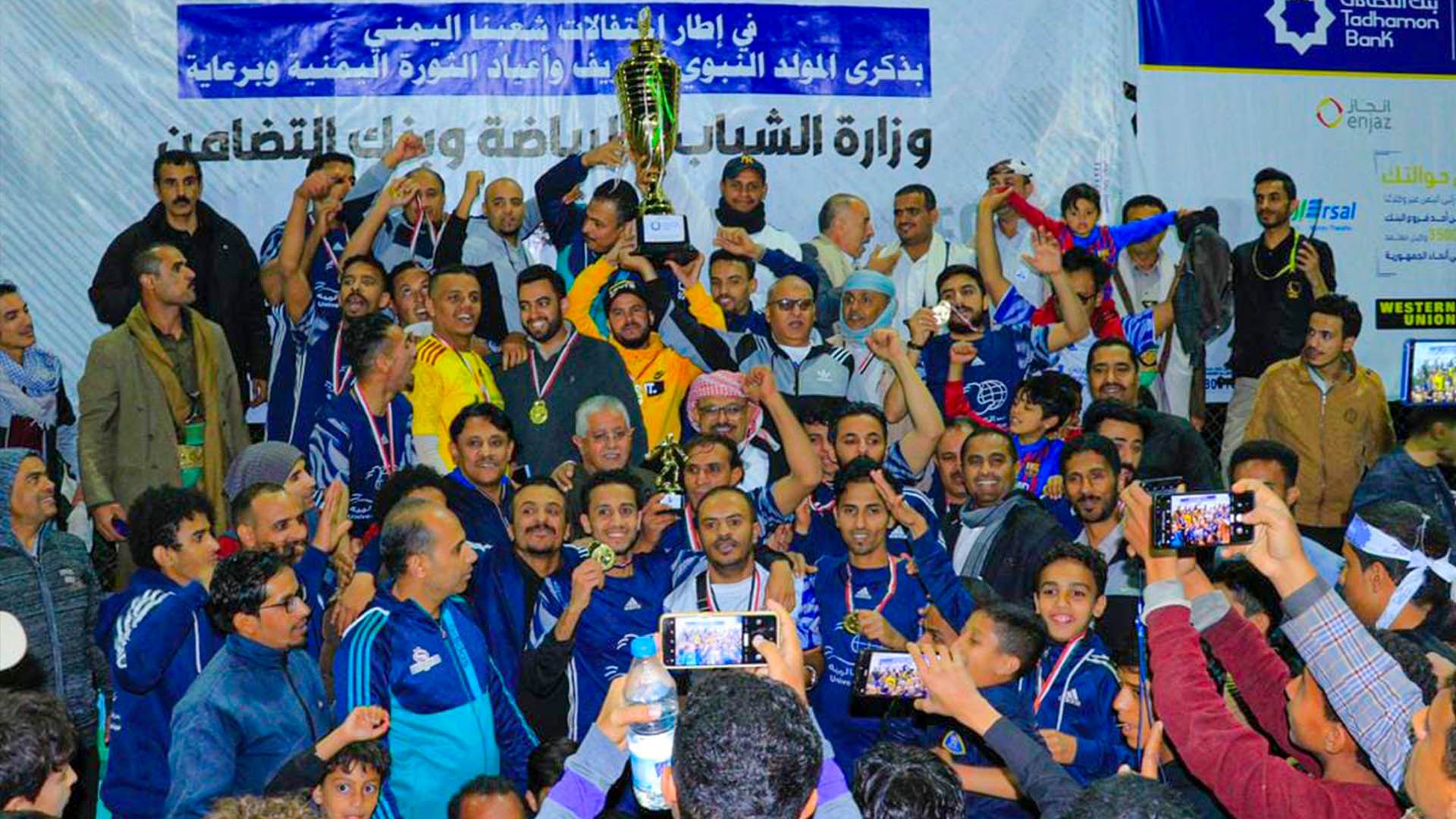 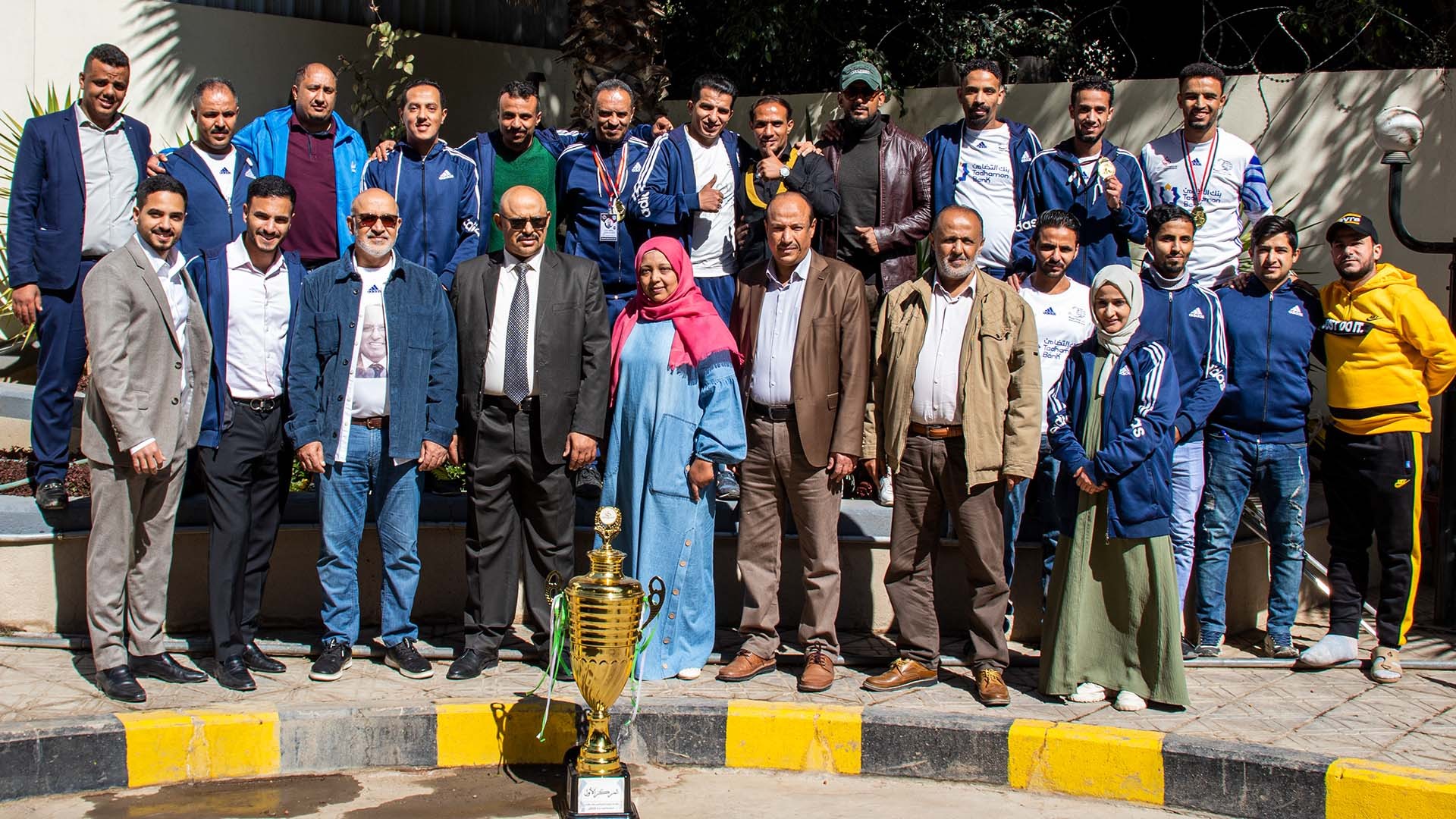 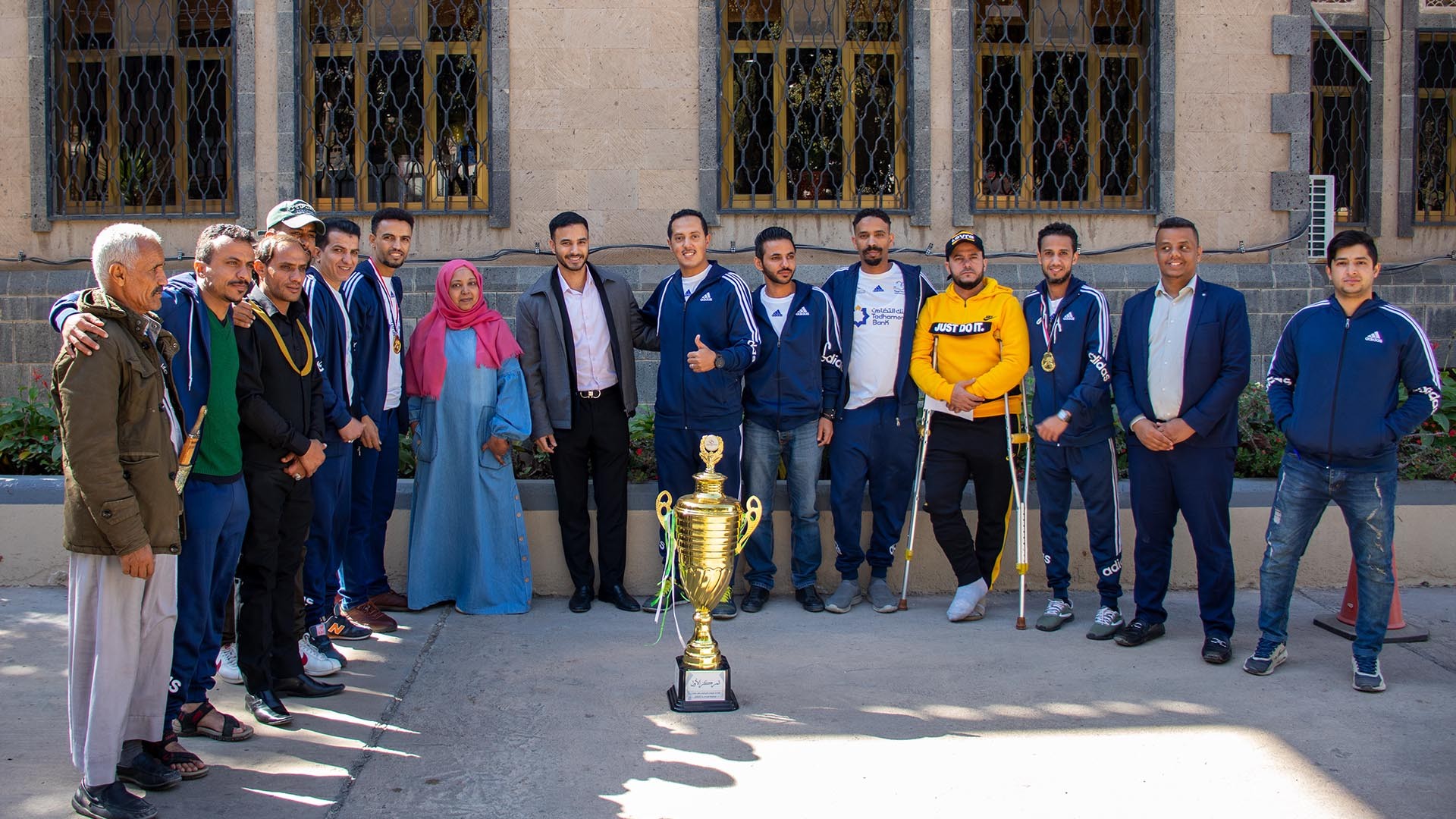 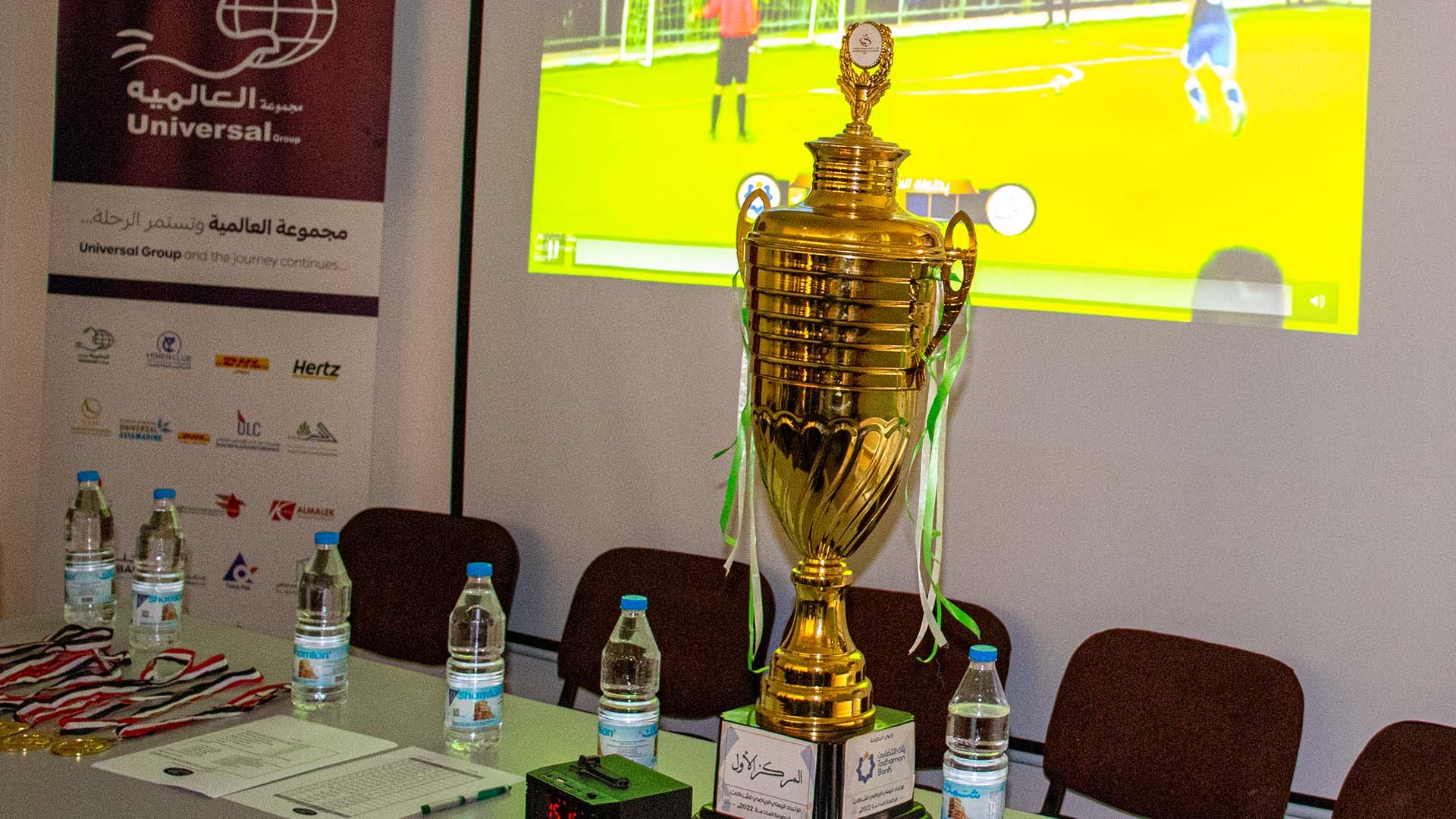